Wertheim relies on the most innovative technology in order to be able to produce products in "lot size 1" as quickly as possible and at low cost. The fully automated robot cell consists of a handling and welding robot as well as additional peripherals for manipulating the workpieces. A camera system is used to identify individual components that were previously placed in magazine carriages in the system. In doing so, the system can automatically detect which vault door types it can produce from the individual parts. By using tool / gripper change systems, it is possible for the manipulation robot to insert the single components themselves and the required welding devices on the turn- / tilting periphery. As a result, set-up times are enormously reduced - there is no manual process required - which means a high production efficiency. Last but not least ism-technic received the Lower Austrian Innovation Award 2017 for this concept. 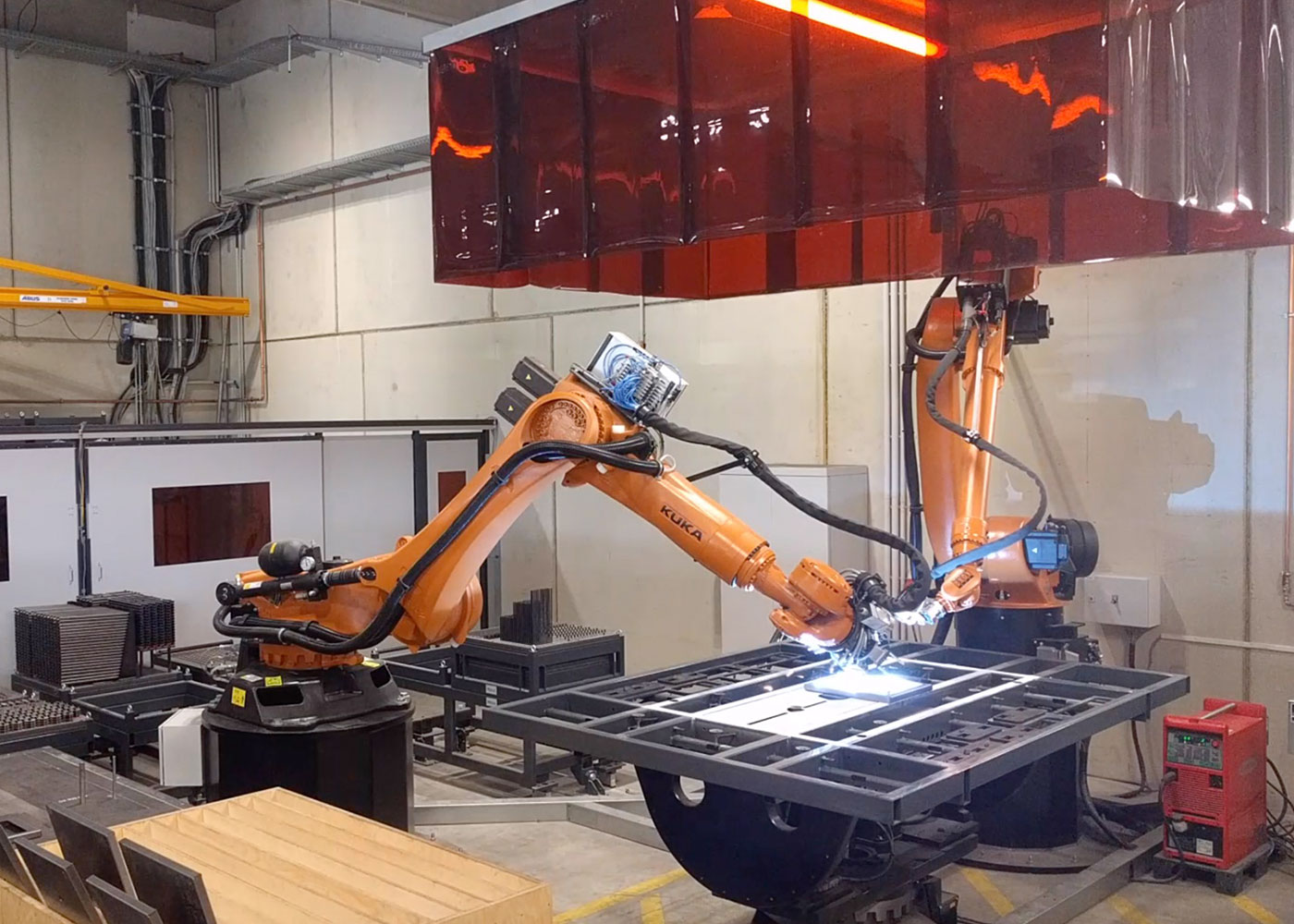 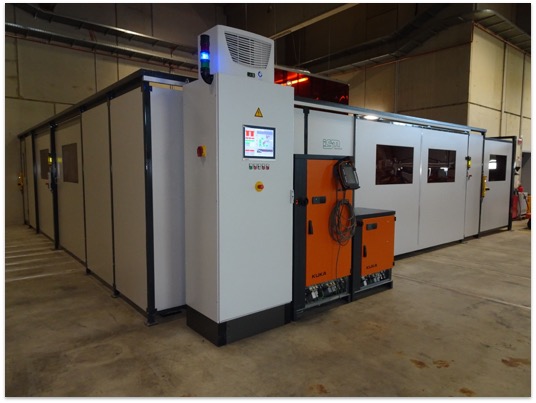 Search at the
spare parts shop

We will inform you by e-mail about news in welding, cutting & automation technologies